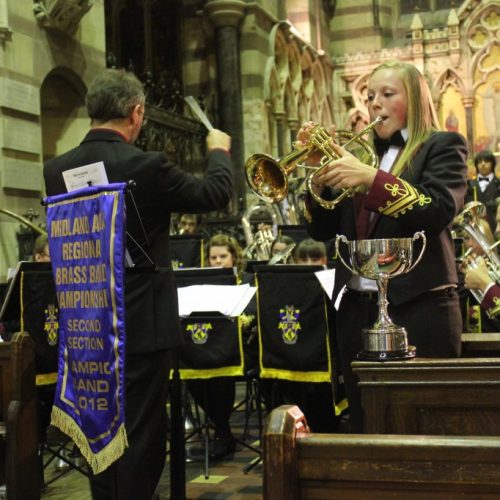 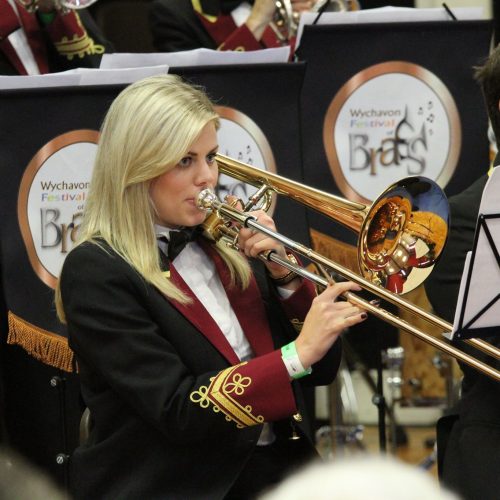 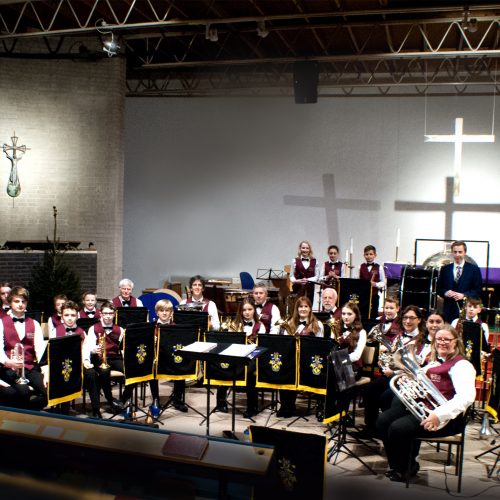 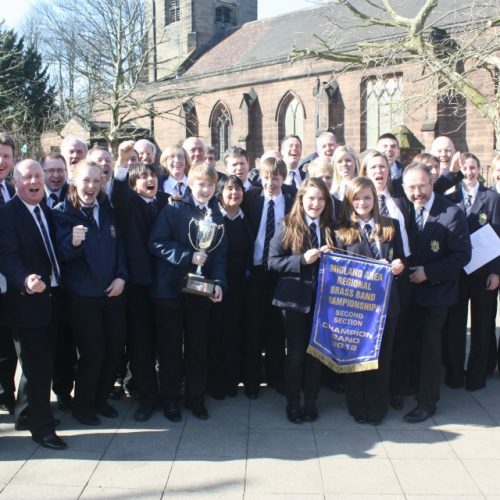 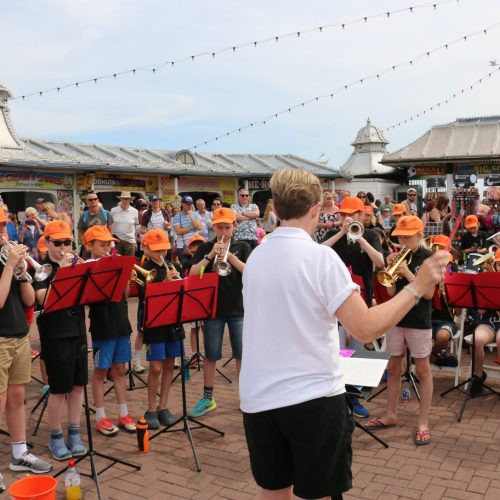 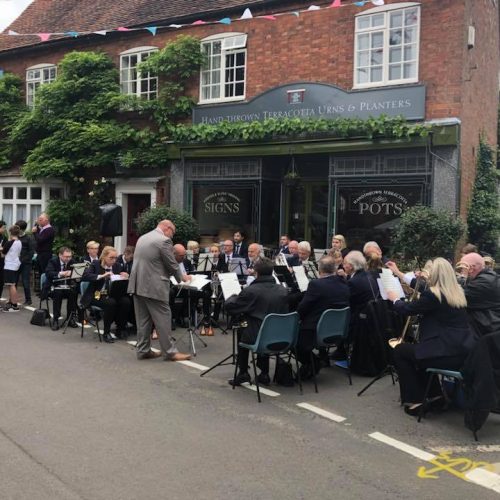 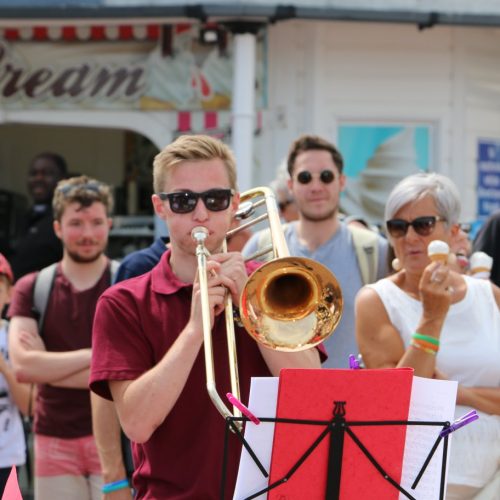 The Senior band is a traditional contesting brass band, placed in the First Section of the National Brass Band Championships, having been Midlands Regional Second Section Champions for 2012 and 2013. The band perform at many concerts throughout the year, varying from “Last Night of the Proms”,  Summer fetes, Weddings, Christmas concerts and Carol services.

Starting in 2017; the Evolution band is another complete band, competing in the 4th Section of the Midlands Area of the National Brass Band Championships of Great Britain.  Bilton Silver Evolution Band is directed by Jack Fisher who is a long serving member of the Senior Band.

The Training Band welcomes players of all ages and skills, with currently over 50 playing members ranging from ages 5-80. The Training Band is directed by lifetime member of Bilton Silver, Diane Fisher.

Mini-Brass rehearsals are lively, friendly and inspiring for young musicians at the very start of their musical career.

Formed in 1893, Bilton Silver (Rugby) Band is a friendly, successful community-based brass band in the village of Bilton, Rugby, in Warwickshire, England.

Throughout its hundred and several years of existence, Bilton Silver (Rugby) Band’s mission has been to serve its community — in the first instance, since its formation in 1893 amidst the days of fervent social reform, to act as a ‘magnet’ to redirect local youngsters from the streets and pubs and into more edifying pursuits, and in more recent times, as a form of entertainment through formal concerts, church services, parades, fetes and private functions.