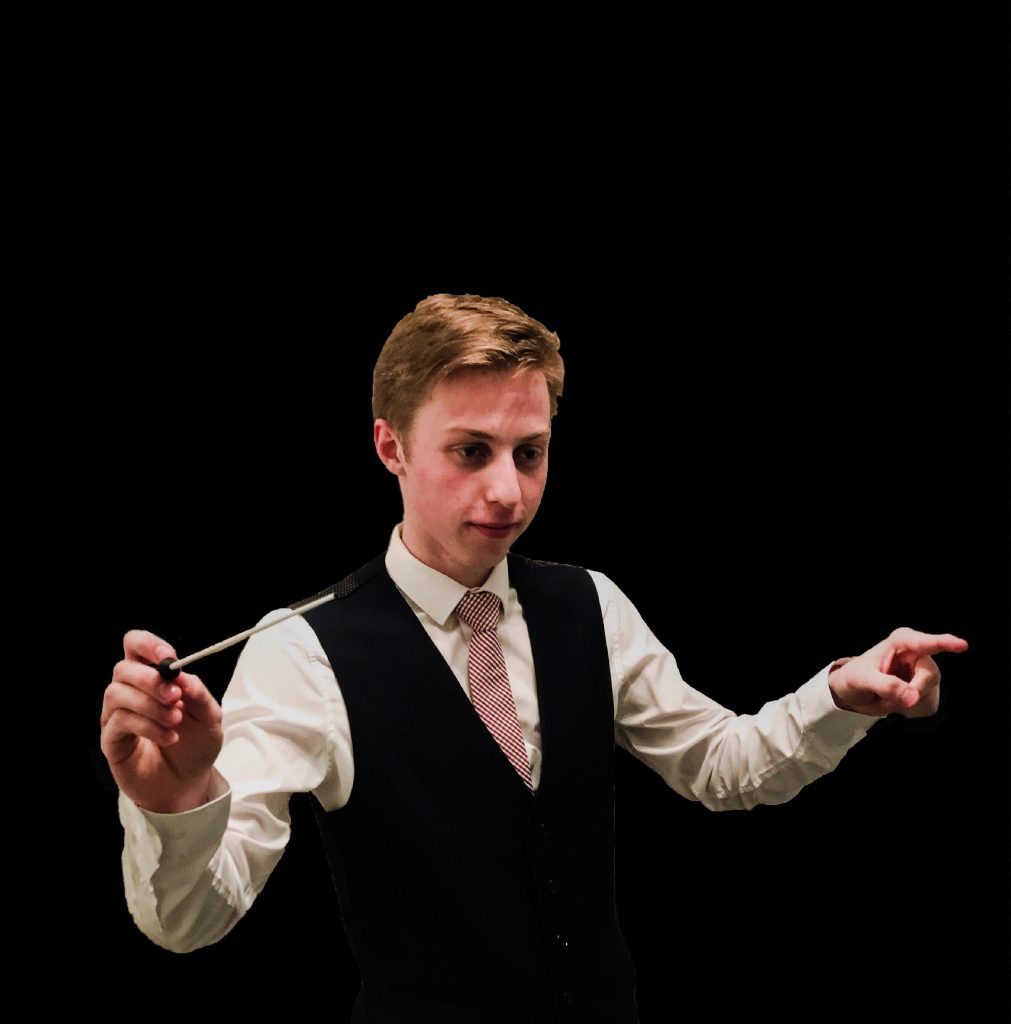 Jack explained: “Evolution Band has been formed in recognition of the emerging talent that we have in our training band, to allow for greater development and to provide a foundation for progression into the main band. Being part of Evolution Band will develop playing ability and rehearsal etiquette whilst maintaining an enjoyable approach to music-making for our up-and-coming players of all ages. I am very excited about the forthcoming months and directing the band through competitions and entertaining concerts. We believe Evolution Band will contribute to the rich heritage and success of Bilton Silver for many years to come.”

Bilton Silver (Evolution) Band will compete in the 4th Section at this year’s Midlands Area competition of the National Brass Band Championships in Bedworth on Sunday 12th March.