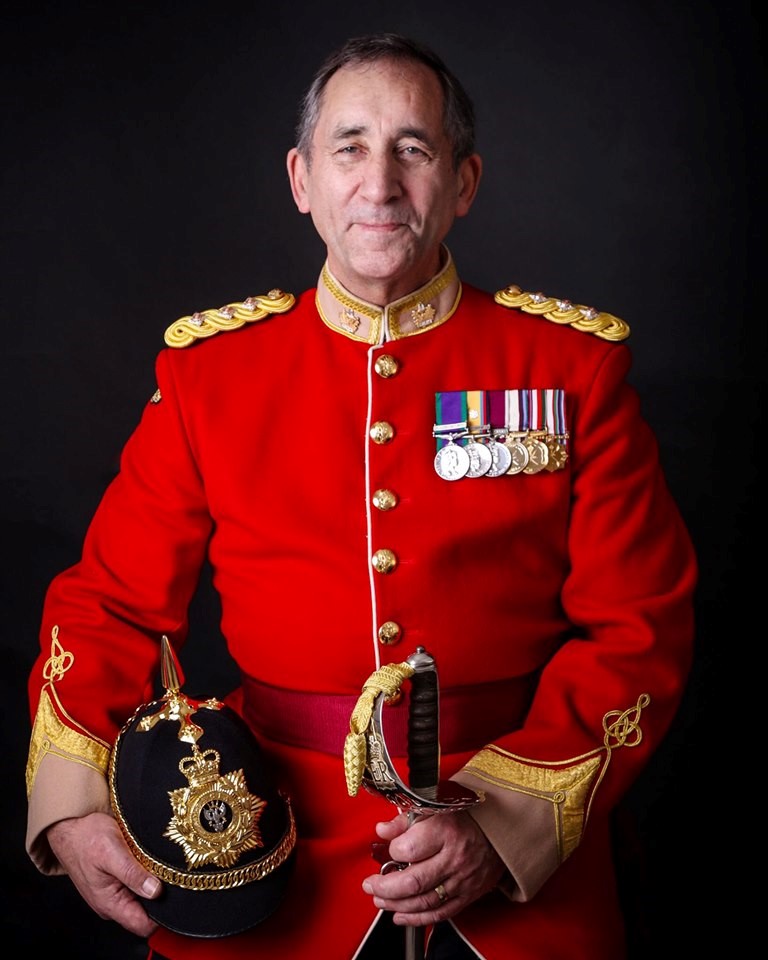 Tony brings a wealth of experience with him. He served in Canada, Northern Ireland and Germany with the 1st Battalion Staffordshire Regiment and in 1981 he was selected to attend the Bandmasters course at the Royal Military School of Music, Knellar Hall, where he later became Company Commander and Training Development Officer. He played at various venues whilst there and was a fanfare trumpeter at the wedding of the Prince of Wales to Diana Spencer.

Between 1984 and 1992 Tony served as Bandmaster of the 1st Battalion the Royal Scots (The Royal Regiment) serving in Scotland, Germany, Northern Ireland and the Gulf. On leaving the military Tony continued his career in music as a peripatetic music teacher before taking up the post as Director of Music at the Royal Army of Oman. More recently Tony conducted the band of West Mercia police.

We are very much looking forward to working with Anthony going forward.